The mental health
support that you deserve
anytime, anywhere...

Convenient, secure, and confidential online therapy from the comfort of your home. Meet our network of
accredited therapists

TalkTime therapists are licensed, trained and passionate providers. Their expertise and specializations varies to meet your individual needs.

Our therapists are
associated with Answer a few questions on how you feel and your preferences

Get matched from a list of most suitable recommendations

Therapy for you on 1-on-1 basis

Here, your therapist will help you work through any emotional or mental difficulties you have been facing.

Therapy for you and your partner

Therapy for you and your partner that can help you improve your relationship, resolve conflict, and find the new intimacy that you seek.

Therapy for your child that aims to help them better process and express their feelings, develop healthy coping mechanisms

Our network of experts covers a range of specialties to meet your individual needs. Anxiety refers to conditions that are characterized by excessive fear and worry in response to stress, and related functioning disturbances, such as feeling on edge, frustration and an inability to control worrying thoughts.

Stress is the body’s reaction to any challenging or threatening event that it might experience, and which requires an adjustment or a response in order to cope.

Traumau00a0is the result of an individualu’s inability to process a traumatic event, and which takes a significant toll on the individual’s physiological, cognitive and emotional states, causing recurrent flashbacks, nightmares, intrusive memories, severe emotional distress and physical reactions.

Obsessive Compulsive Disorders (OCD) is a condition characterized by unwanted or intrusive and anxiety-provoking thoughts called obsessions, that often compel an individual to carry out repetitive actions, called compulsions, in order to reduce their anxiety. Common obsessive thoughts include a fear of contamination by germs or other contaminants, fear of harming oneself or others, and sexually explicit or violent images. While common compulsions include washing and cleaning, checking, repeating as well as mental compulsions.

Panic Attacks are characterized by having recurrent and unexpected episodes of intense fear accompanied by physiological symptoms that may include chest discomfort, heart palpitations, and shortness of breath.

Eating Disorders refers to a group of conditions that are characterized by abnormal eating habits associated with physical and/or psychological problems. These conditions are also characterized by a distorted body image, a preoccupation with food and an intense fear of gaining weight. The most common eating disorders include anorexia nervosa, bulimia nervosa and binge eating disorder.

Addictive Behaviors refers to conditions that are characterized by compulsive behaviors that may be related to substance abuse or engaging in a behavior despite it causing detrimental harm. Addictive behaviors include smoking, alcoholism, gambling, and even social media addiction.

Career Difficulties refers to difficulties in the workplace, including job satisfaction, performance or burnout.

Depression is a condition characterized by persistent feelings of sadness and loss of interest that interfere with daily functioning. Symptoms here include low mood, changes in appetite, disturbed sleep, feelings of hopelessness, social withdrawal and a loss of pleasure.

Mood Disturbances refers to a major change in an individual’s emotional state that lasts for a specific period of time and where the individual might experience periods of extremely elevated mood, depression, or both.

Adjustment Difficulties refers to emotional distress and difficulty in functioning in day-to-day life during a major stressor such as family conflicts, illness, divorce, breakups, unemployment or any other stressful event. Symptoms here might include depressed and anxious mood, irritability and inability to cope.

Phobia is a type of anxiety condition, characterized by a persistent, excessive and unrealistic fear of an object or situation. This includes specific phobia, such as airplanes or animals, social phobia, which is a persistent fear of being judged by others, and agoraphobia which refers to a fear of being in a situation where escape might not be possible.

Sleep Disturbances refers to sleep conditions that occur when the body’s internal clock is out of sync and which causes disturbances in the normal sleeping pattern and results in impairment in functioning.

Anger is an emotional state characterized by a physiological and cognitive response to a perceived threat and which triggers the bodyu2019s u201cflight or fightu201d response.

Parenting refers to the manner in which parents raise their children. Parenting practices share three major goals: ensuring children’s health and safety, equipping children for life as productive adults, and passing on cultural values. A healthy parent-child relationship is fundamental for a child’s physical, mental and emotional development.

Select an Individual Live Session or subscribe to one of our plans and connect with your therapist via Chat, Audio or Video

Our therapists hold an average of 8 years of experience, are trained in evidence-based therapy, and committed to serve you.

Our matching algorithm will recommend you the best therapists based on your particular case and needs.

Access to your therapist anytime and from anywhere, even from your mobile!

Your therapist is a click away, whether you choose to text, call or video.

Your data is safe and protected with our secured platformu-meaning what happens at TalkTime, stays at TalkTime.

We also offer you the convenience of choosing an anonymous profile if you prefer.

We work very hard at TalkTime to make sure that our therapy plans are affordable and within your means. Better than most of what’s out there.

Our prices are 60% lower rates than conventional in-person counseling

What people think of us

I was a little anxious to try out online therapy as it's a bit new for me, but right away my therapist made me feel at ease, heard, and understood. So glad I finally took this step with TalkTime! 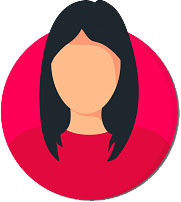 I've spent the last 4 years jumping from one therapist to another, until I wasnreferred to TalkTime. My therapist is absolutely wonderful, insightful, and really gave me the tools I needed to start healing and to succeed. I never thought I'd be able to make such incredible progress 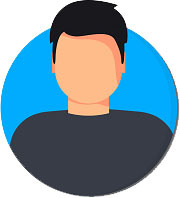 Change is possible and there are solutions! I loved how easy and assuring my experience being matched with my TalkTime therapist has been. I can't thank my therapist enough for changing my life. Worth every penny.

I love TalkTime. Therapist is amazing, she checks in on me between sessions, I can also write to her whenever I want and don't need to keep things bottled up anymore. Thank you TalkTime in helping break the stigma and giving me a voice.

Iu2019ve been wanting to go to therapy for quite some time, but with my busy schedule I was never able to commit, until I tried out TalkTime. I'm incredibly grateful. The best money I've ever spent. 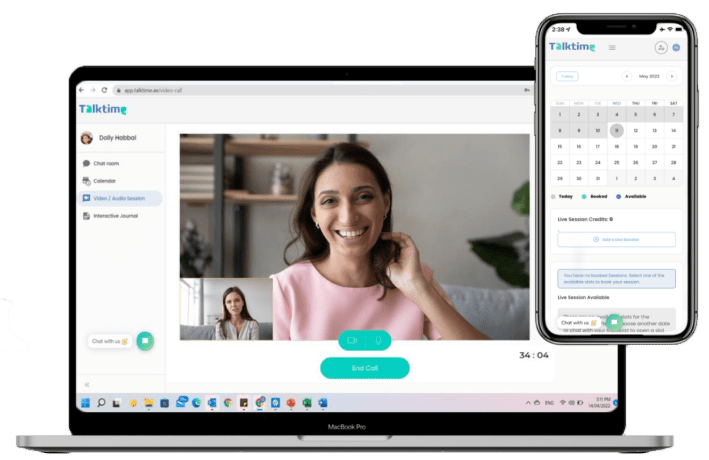 Our therapists hold an average of 8 years of experience, are trained in evidence-based therapy, and committed to serve you.

Our matching algorithm will recommend you the best therapists based on your particular case and needs.

Access to your therapist anytime and from anywhere, even from your mobile!

Your therapist is a click away, whether you choose to text, call or video.

Your data is safe and protected with our secured Platform – meaning what happens at TalkTime, stays at TalkTime.

We also offer you the convenience of choosing an anonymous profile if you prefer.

We work very hard at TalkTime to make sure that our therapy plans are affordable and within your means. Better than most of what’s out there.

Our prices are 60% lower rates than conventional in-person counseling

Find some interesting topics in our resources page

See All
See All

Try Therapy
Manage Cookie Consent
To provide the best experiences, we use technologies like cookies to store and/or access device information. Consenting to these technologies will allow us to process data such as browsing behavior or unique IDs on this site. Not consenting or withdrawing consent, may adversely affect certain features and functions.
Manage options Manage services Manage vendors Read more about these purposes
View preferences
{title} {title} {title}